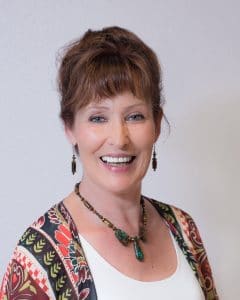 Shortly after moving to Austin in 1992, Rev. Carol began attending her first Unity church, Unity of Austin. The Unity Principles became her map to a transformative life. As a member she served in various capacities including the Board of Trustees (President, Vice-President, Secretary), Adult Sunday School Facilitator, Worship Assistant and Guest Speaker. After retiring from the City of Austin in 2015 she followed the calling to ministry in a deeper way and began her ministerial studies with Unity Urban Ministerial School. After graduation and a nine month Internship, she was ordained a Unity Minister in June 2020. Guided by Spirit and fortified with her transformative map to share, she came to Unity of Austin as Associate Minister with a focus on Youth & Family Ministry and Prayer Team Ministry.